FOSAF NEWS - January Fly of the Month: The Pearl Minnow by John Hunter

How to Tie the Minnow:

I normally use an intermediate or sinking line with a quick figure of 8 retrieve or a fast pull. I like to fish the fly close to the margins where the small fry and minnows are usually found. By varying the colour of the tying materials used, various minnow species can be imitated. Fly can be used year-round but works best in summer when fry are active.

The size 10 and 8  work very well for trout however larger size hooks may be used for tying a Pearl Minnow suitable for Bass and Tiger Fish. 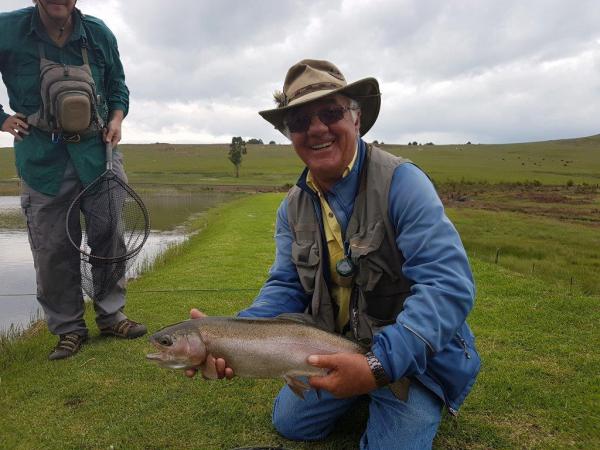