The fishing in the high-altitude dams of the Winterberg, Stormberg and Somerset East is world class. Although the fertility of these waters plays a role, all these dams have to be restocked on an annual basis which is no easy task given the distances involved, the condition of the roads and the failure of the hatchery at Rhodes University to produce enough trout for the past few years. And then there is the drought and the lockdown. But despite all of these negative factors the stocking continues, and another 70 000 fry, fingerlings and yearlings were placed in these dams over the last 6 months to ensure that we can all continue to enjoy this fabulous fly fishing.

It all starts in July when Martin assembles a small team of hardy individuals who net trout, in Ventnor, Loch Lochy and Thrift, and select the most suitable fish mainly for big shoulders and tails, and also for the colouring. Over 30 years of genetic engineering by Martin has resulted in the MTD strain, a rainbow that is adapted to the Eastern Cape environment, and is a fish that is fast growing, hard fighting and pleasing to the eye. And it can tolerate the extreme water temperatures of the area (1°C - 28°C).

July at Thrift is bitterly cold, and the team start before sunrise and last year they netted and selected 123 large hens and 92 cock fish. From this harvest 70 000 fish were stocked. These fish were reared at Martin’s hatchery at Ventnor which he owns with his partner Mathew Morgan, and his own water recirculation hatchery in Grahamstown where water is chilled, purified and recirculated in a unique fit for purpose facility designed and built by Martin.

Next month he and his team will head out to Thrift and nearby waters again. Conditions will be freezing, but this will be the first step in ensuring that in future we will continue to enjoy this world class fishing.

In the meantime, Reg Morgan says his Queenstown Club dams are fairly full to full and even the massive Pinegrove Dam which was recently enlarged is already standing at 75%.

Alan Hobson at Somerset East advises that his famous Mountain Dam is full for the first time in many years, and all his waters have been restocked including the Kareebosch Dam near Cradock.

So, the forecast for flyfishing in the Eastern Cape is very favourable once all the lockdown restrictions have been lifted. All of this thanks to Martin. 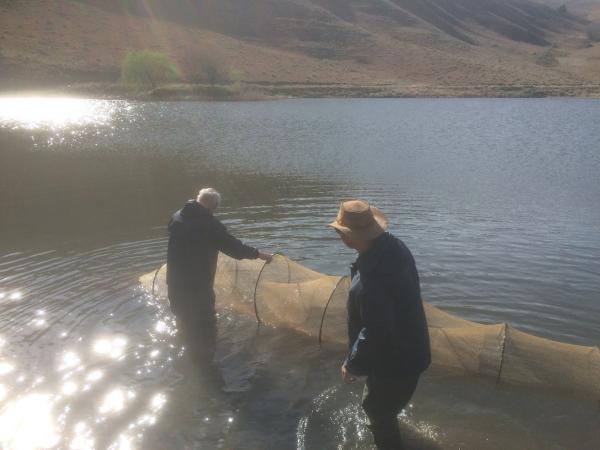 Fyke nets being set at Ventnor 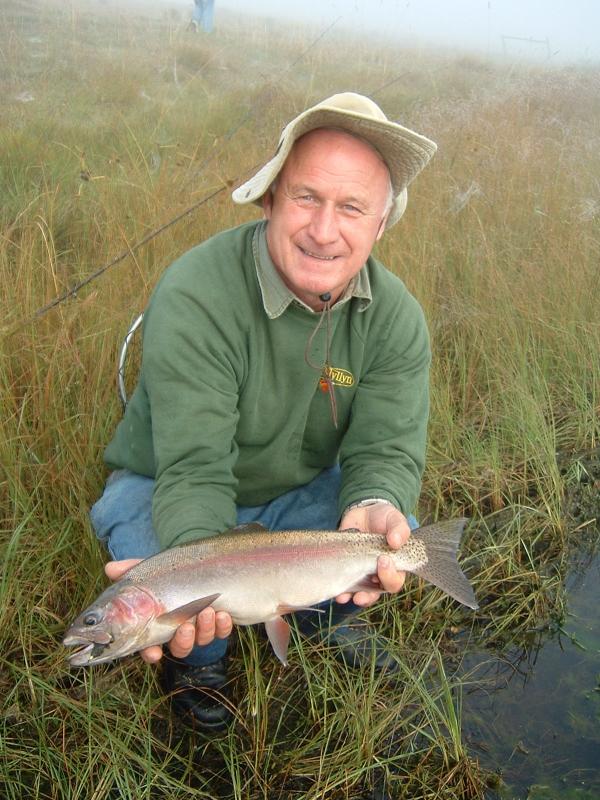 Martin with one of his fish 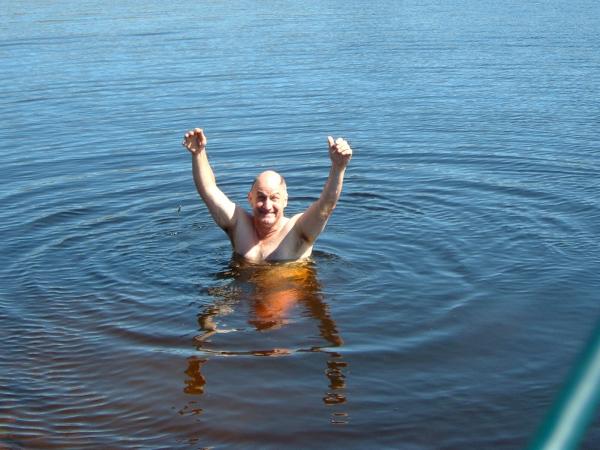 This is one tough guy 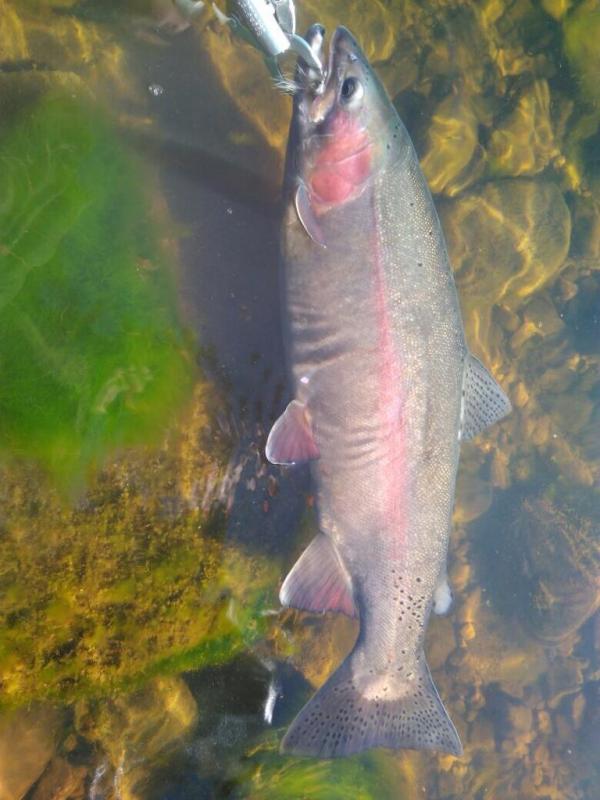 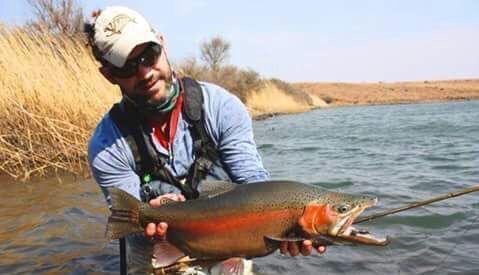 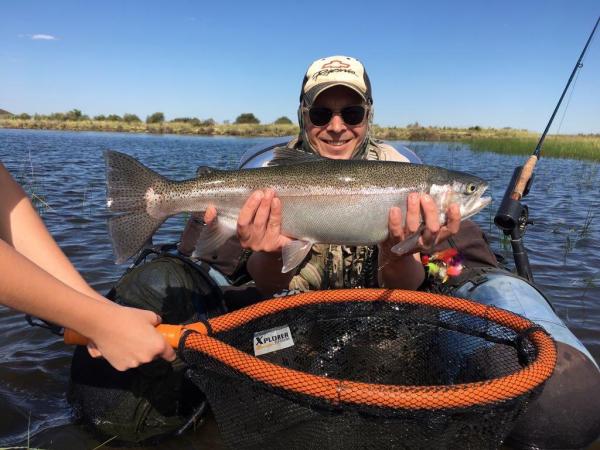