The Greater Lakenvlei Protected Environment under the leadership of Andy Mills has won the prestigious 2018 stewardship award by the South African Wetland Society.

This protected area is located in the southern part of the Dullstroom Plateau and within the Trout Triangle. The area which comprises an extensive network of wetlands of critical importance and rich biodiversity was identified by the MTPA in as being especially vulnerable to mining and other inappropriate development. It took over 3 years of hard work by environmental NGO’s and FOSAF to have a 14 000 ha area declared in the face of opposition by mining companies. This was followed by a severe criticism by the DMR and some local politicians when the PE was finally gazetted in April 2017. The GLPE landowners association is still engaged in trying to halt illegal coal mining activity in its midst and at the head of the Elands River. For more reading on the on the Wetland Society please click here . 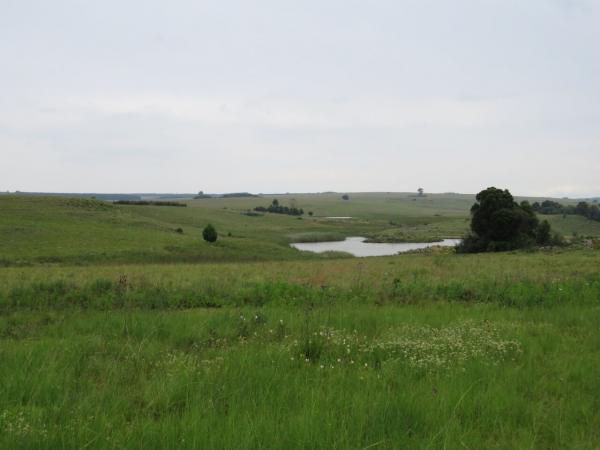