On 13 July SAVE and Chris Williams, Chair of FOSAF Northern Region, met with the Gauteng Department of Co-operative Governance and Traditional Affairs which has responsibility for implementing Emfuleni's turn-around strategy as the council is under partial administration. They assured us that there are short, medium and long-term plans in place.

SAVE chairman, Malcolm Plant emphasised the need for immediate action to deal with the crisis points in the sewerage system which are causing a serious health threat and polluting the Vaal River.   A list of these priorities was handed to the team.
That was on 13 July.  Nothing has happened. The situation has worsened during these three weeks. No one is returning our calls. We have not even had the recap of the previous meeting we were promised.
SAVE the VAAL has a very strong court order against the Emfuleni Local Council.  If there's not speedy action on the part of Gauteng COGTA, SAVE will have no option but to return to the court and this will include the Gauteng Premier such an application.
There is grave concern that the sewerage pollution has extended downstream to Parys - 22 km away.  Parys has its own sewerage system problems with blood from the abattoir being discharged into the river and the situation has certainly been worsened by the Emfuleni's ongoing pollution of the Vaal River.

Sources of this pollution include the Sebokeng Waste Water Treatment Plant which has not been operational for some 8 weeks because of community unrest.  This alone has resulted in 150,000,000 litres daily of raw sewerage flowing into the Rietspruit.   The Klip River is also heavily polluted as one Pump Station (no. 12) has not been working for moths and a trench has been dug to channel the raw sewerage into the Klip and Vaal Rivers. Ecoli levels at Rietspruit are now at 2,500 times the daily maximum human safety level.
Just as background, there is currently a water shortage in Emfuleni.  This is due to non-payment of the Rand Water bulk account. RW have threatened to reduce water pressure because of this. It seems that they have implemented this as many higher lying areas are completely without water.  Emfuleni has a huge outstanding debit with ESKOM.  The latter has announced that in view of on-payment it will be implementing electricity cuts.  So, a shocking story all round.

WATCH CARTE BLANCHE AT 7PM ON SUNDAY FOR MORE. 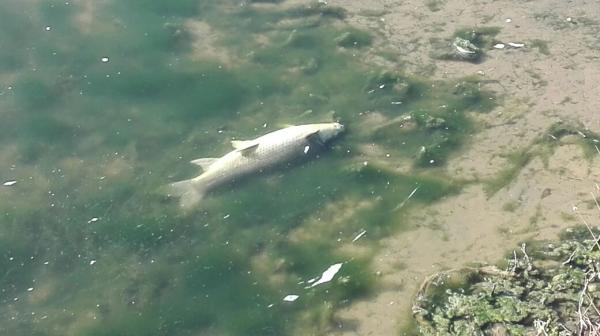 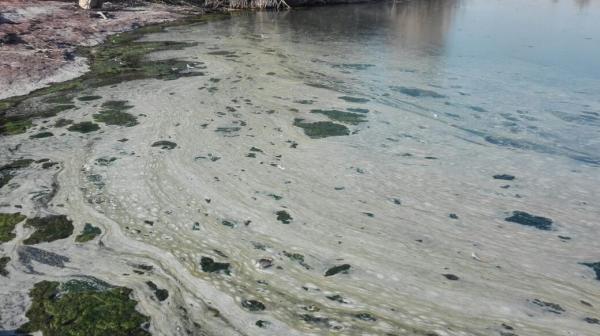 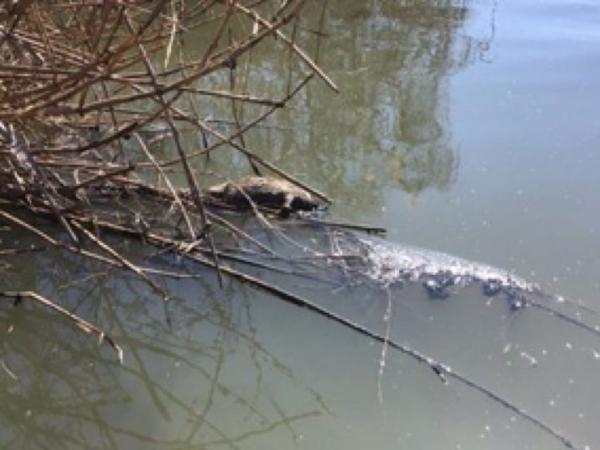