For the first time in 30 years, the FOSAF National AGM will be held outside of Johannesburg.  We, FOSAF East Cape Chapter, are very excited to be hosting the FOSAF National AGM at the Angler and Antelope guesthouse in Somerset East in conjunction with Bankberg Trout Fisher’s Club. It is going to be an “EPIC” fly fishing festival over the long weekend, the last weekend of April, starting on Thursday 27th April through to the Monday 1st of May. Paid up Bankberg Trout Fisher’s Club members are as always, entitled to fish any of their waters throughout the year, booking beats over this weekend for club members is essential. Bankberg Trout Fisher’s Club will be opening ALL of its waters, to the public to fish over the five days. The cost of a normal day ticket to fish “some” of the Bankberg waters as a visitor is R150 per rod per day. Now you have the opportunity to fish ALL the waters.

The deal = come and fish one day or better still ALL five days and pay only R300 (R20 daily gate fees are payable to fish Glen Avon dams and the Glen Avon waterfall), and that buys you your fishing to ALL the Bankberg waters AND automatic membership to FOSAF National for 2017 and a free “goodie bag”.  Take up the challenge of achieving “Hobson’s Choice”- catch a Trout, Yellow fish and Bass over 30cm on fly on the same day. The exclusive Angler and Antelope waters will also be open to fish over this festival. There is more! A fun filled weekend of friendship and fly fishing!! Come and chat to Jay Smit creator of the world famous J-Vice and Edward Truter the adventure fisherman, who will be doing presentations.

BOOKING IS ESSENTIAL AS SPACE IS LIMITED >>>>

We hope you will show your support and come and join us for a great weekend!

Please circulate this letter to all your members.

Look forward to hearing from you. 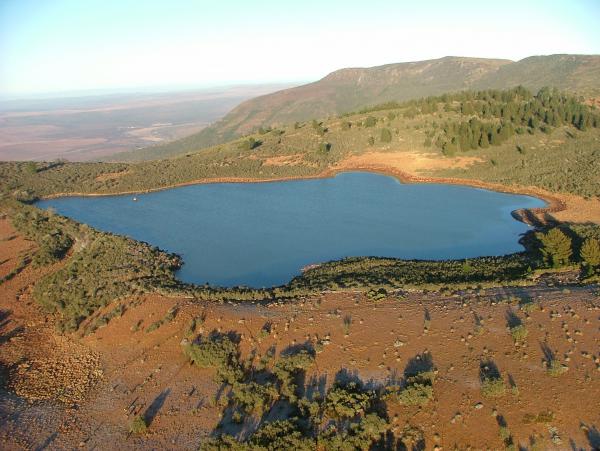